Skip to content
How Many People Know The Coca-Cola Recipe? 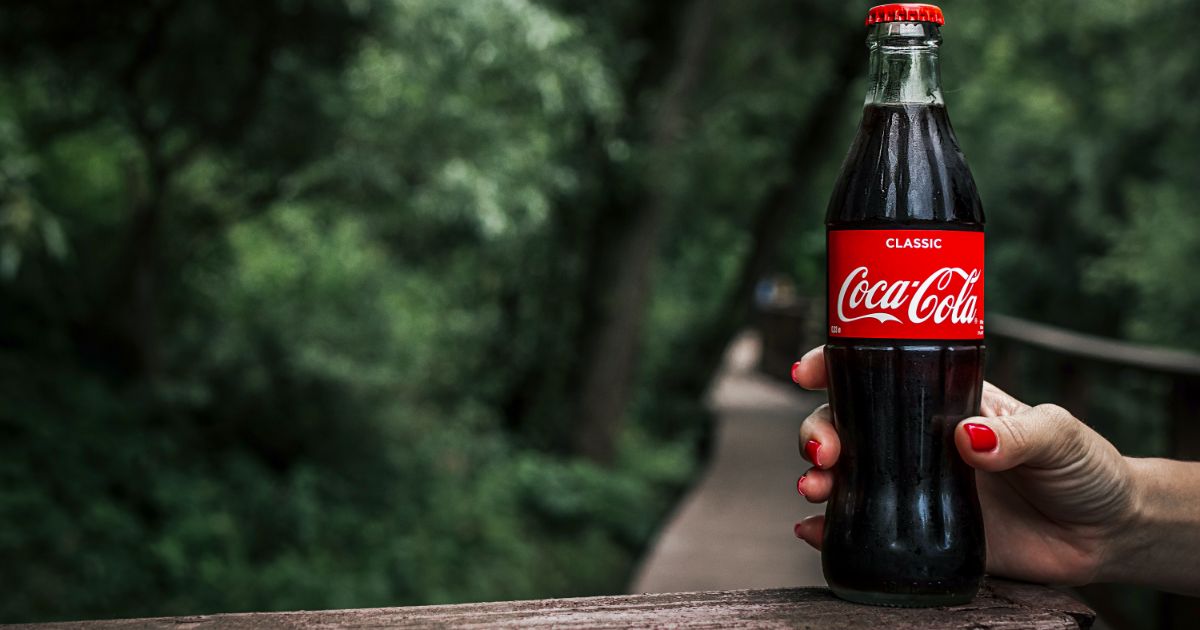 According to sources, the Coca-Cola company’s secret recipe is only known by two people in the world. They aren’t allowed to travel together in case an accident occurs. When one of them dies, the other provides the secret to a successor. This is what the company alleges to be true – some people question the legend but haven’t unlocked an answer yet.

Is the Story About Coca-Cola’s Secret Recipe True?

In short, the legend is probably just a marketing stunt or an exaggerated truth. It says that the two people who are privy to the secret cannot travel together in case both die and each of them only knows one-half of the recipe.

It may not be publicly known how many people actually know the recipe but it has to be more than two. How else would the multi-billion dollar company keep a check on the supply of ingredients in all parts of the world and produce the exact amount of syrup needed every day?

The sheer volume of Coca-Cola produced each day suggests CEOs and supply managers of each global branch likely know what goes into a glass of Coke. It’s possible, however, they just know the ingredients of the drink and not the proportions. This way, the secret is halfway maintained.

The staff working at the Accounts department, the R&D department, or even the Law department can easily make out what the recipe may be from the trail of invoices. It’s not difficult, the company is just too secure in its position for anyone to try and get to the secret.

How Did Coca-Cola’s Legend of Two People Start?

When alcohol was banned in Georgia, Pemberton revised the formula with the assistance of Frank Robinson and Willis Venae. So, three people knew the recipe from the get-go.

The trio, however, did not write it down. Pemberton eventually decided to sell the formula to three different companies. Negotiations would have happened which suggests more people knew at this point.

In 1891, Asa Candler decided to buy the exclusive rights to the formula. This entailed a long struggle of destroying all proofs and copies of the recipe anyone had which invited the clouds of secrecy. Still, the formula was only memorized by selected employees, not written down.

Of course, this is simply what is claimed. It is possible Pemberton wrote down parts of the original formula but destroyed it. The company maintains the claim to ensure all duplicates made public are instantly disregarded. This is why the legend of two people is still advertised by the company.

In 1919, Ernest Woodruff bought Coca-Cola from Asa Candler by taking out a loan. To approve the loan, he got Candler’s son to write the recipe down and gave it to the bank as collateral.

When Woodruff paid back the loan, he took back the secret recipe from his bank and placed it into Trust Company Bank (SunTrust) in Atlanta. Now, the formula represented it was sacred and only special eyes could view it – which made the general public curious.

Coca-Cola rose in popularity and to this day, several investors have exchanged hands and been succeeded by others. But, the recipe continues to be kept in a massive vault in Atlanta.

Woodruff played the public with the legend of two people and marketed the drink for years as something cool to drink and represent. Of course, many people do likely know the exact recipe but they’ve probably signed a non-disclosure agreement on official policy. So, the formula is still a secret.

Where is Coke’s Secret Formula Kept?

Coke’s secret formula is kept at the World of Coca-Cola in Atlanta. The recipe was moved in the midst of a media circus, surrounded by incredible PR to celebrate the company’s 125th anniversary.

To honor their loyal customers, the World of Coca-Cola has opened up the vault for public exhibit. It’s interactive, and fun to move around in, but simply for play. The actual secret is still hidden, of course.

Until its relocation in 2011, Coca-Cola’s secret recipe was safely kept in the Trust Company Bank (called SunTrust now). It was placed there by Ernest Woodruff around 1925.

What if Coke’s Secret Formula was Leaked?

Suppose the Coca-Cola recipe is ousted. Would the multi-billion dollar company be destroyed? However much the informer would want that, it’s simply not possible.

The Coca-Cola fanbase is truly impenetrable. The customers are far too loyal to leave behind a trusted company because a competitor came out.

The company has been around for over two centuries. People have tried imitating the recipe, mass-produced a competitor (for instance: New Coke), and even tried to shake down the company using rumors. But, nothing has worked.

Even if the secret recipe is leaked or the formula is stolen, Coca-Cola could deny the claims and state they still had it – people would believe them.

To recreate the original recipe, the manufacturer would have to import coca leaves into America. This is only handled by Stepan Co., which processes the plant and sells the coca leaves to Big Pharma and the residual cocaine-free fluid extract to Coca-Cola. It’s not likely that the importer would give up Coke for a new competitor.

How much is the Coca-Cola secret formula worth?

The original Coca-Cola secret formula is priceless. After Asa Candler bought the rights to the recipe, it wasn’t purchased again — the formula just traveled from whoever bought the company to the next person. Recently, an antique dealer from Georgia claimed he had the secret formula and placed it on eBay for $15 million.

What flavor is Coke?

Coke or Coca-Cola is said to have notes of sweet vanilla, spicy cinnamon, and acidic citrus oils. The recipe was originally concocted to counter the effects of morphine addiction so, the carbonated drink must have flavorings that act as pain soothers.

Who invented the Coca-Cola recipe?

The Coca-Cola recipe was invented by American pharmacist John Pemberton in 1886. He shared it with a small group of people and the formula has been kept a secret ever since. As the Coca-Cola company was bought by different investors, the recipe was tweaked as needed but its essence was maintained.

Knowing how many people know the Coca-Cola recipe and how it came about, there’s no denying the secrecy is partial to being a marketing strategy. Regardless, we continue to consume the soft drink, use it with Mentos for pranks, and add it to party punches for sweetness. 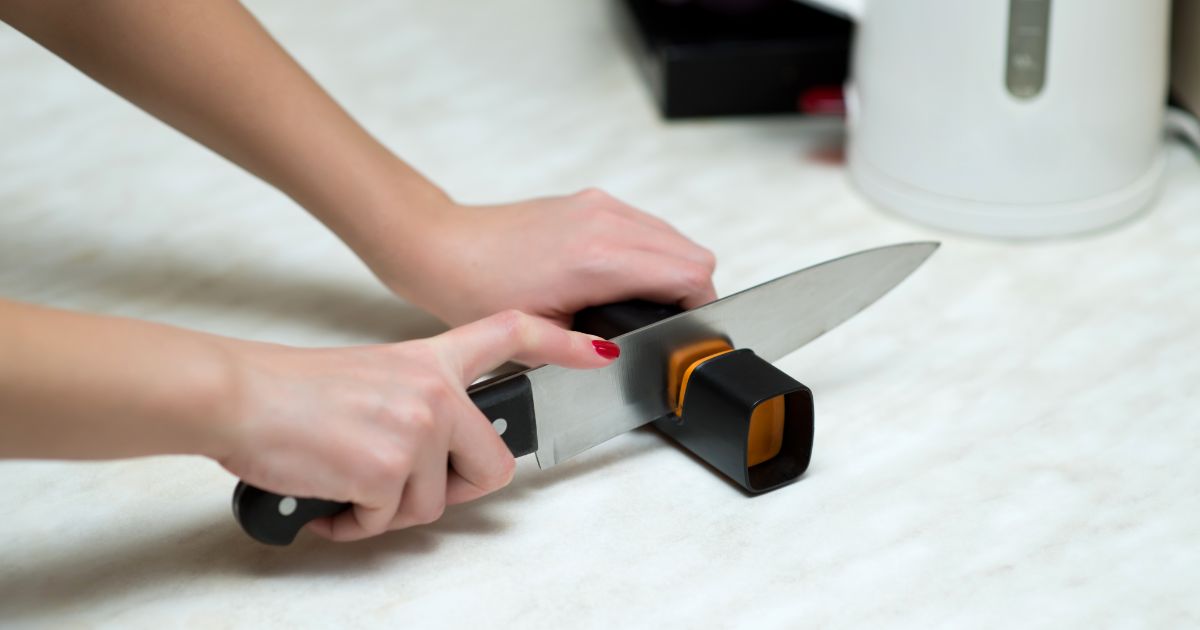 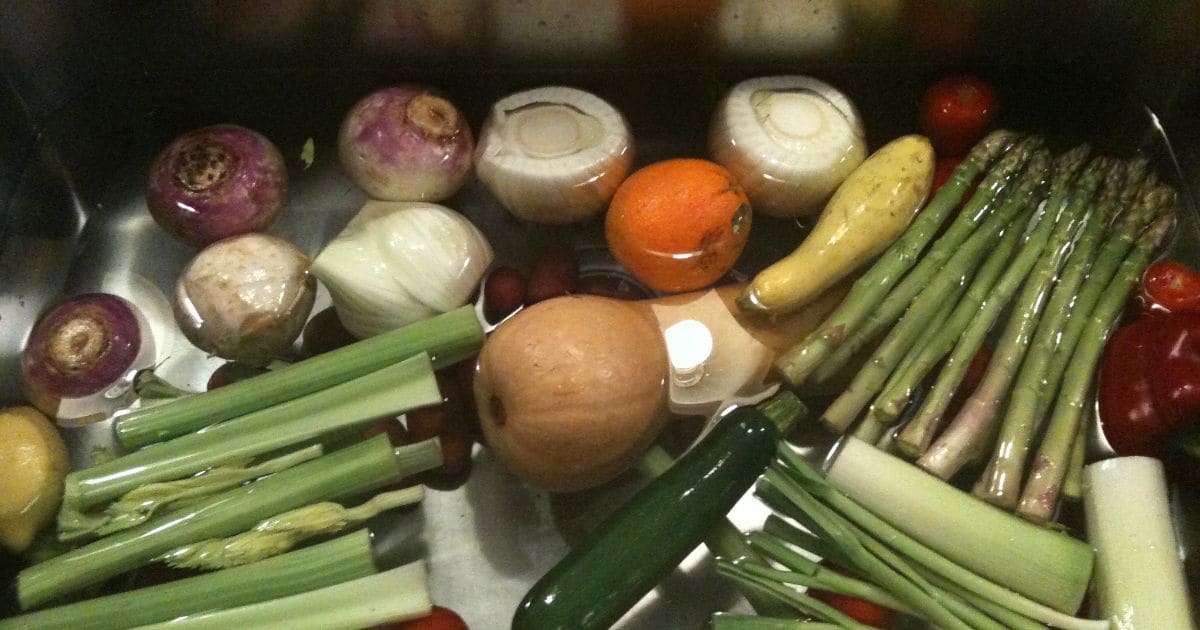 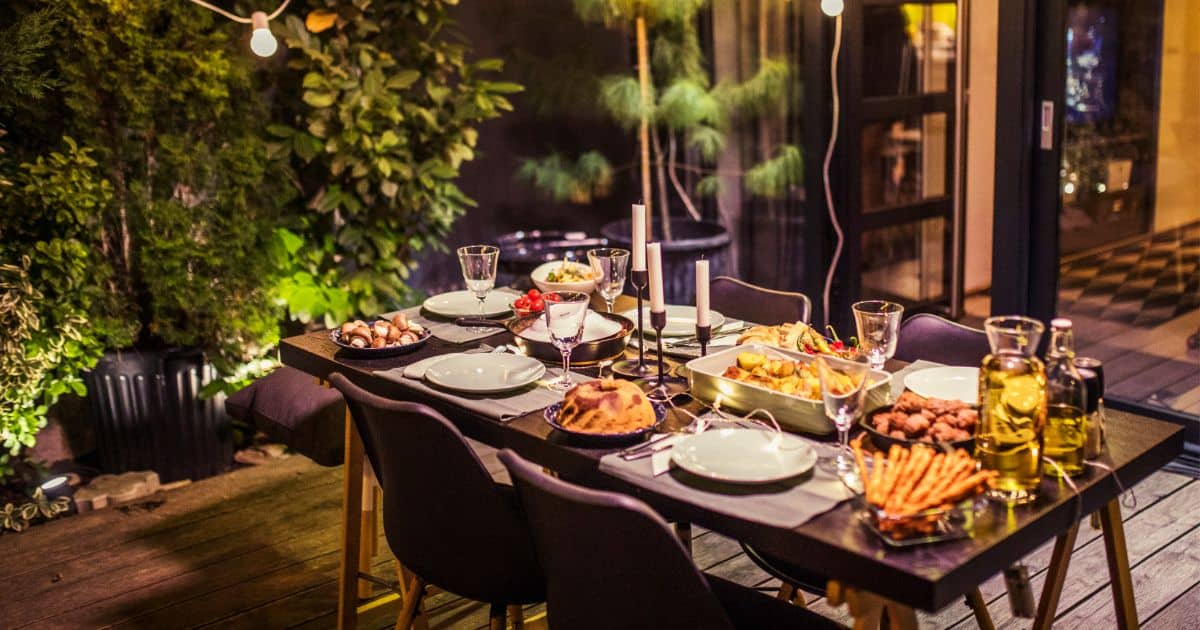