Skip to content
Gyuto vs Santoku, Their Uses, and Differences 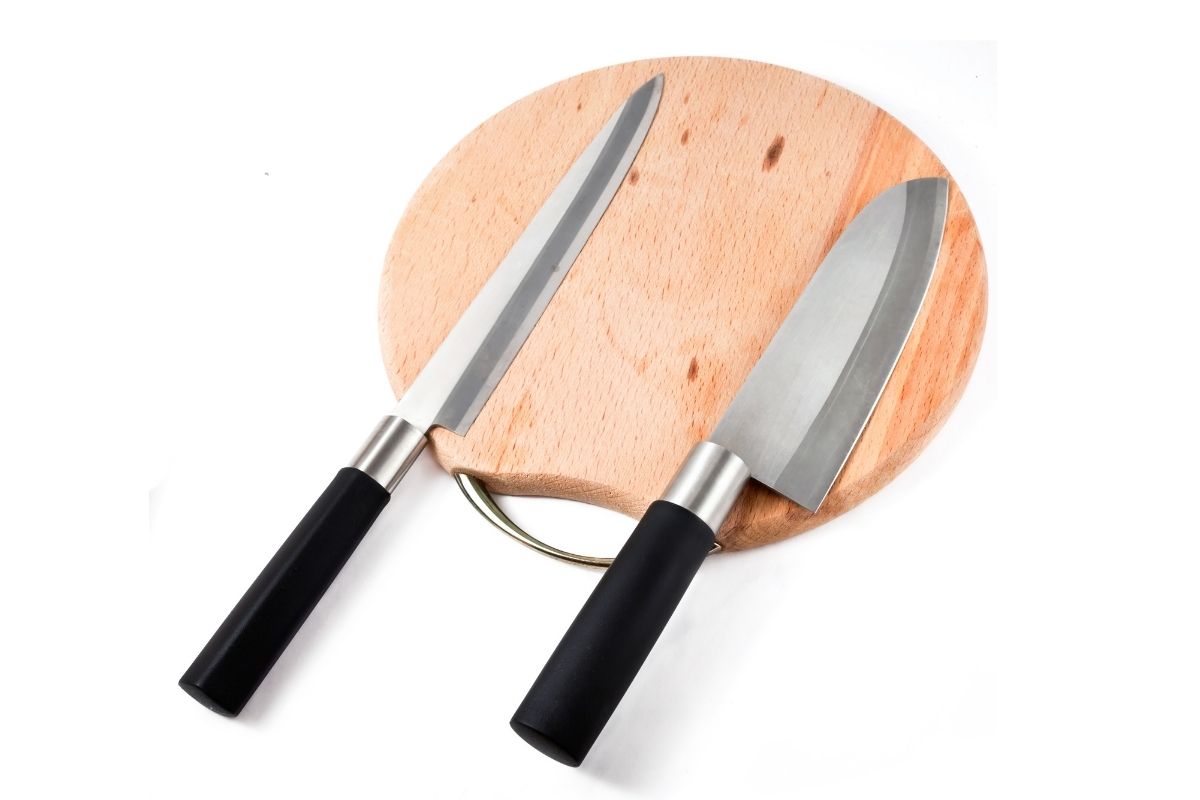 Japanese knives are popular among most kitchen knives for their high standards of workmanship, functionality, and attention to detail. They are so specialized to the extent that you could find a Japanese kitchen knife for a plethora of kitchen tasks like cutting fish, meat, and vegetables.

In case you fall in that large category of people who find it difficult to decide between them, then you’re on the right page. Read on so you can finally take a stance in the Gyuto vs Santoku conversation.

What is a Gyuto Kitchen Knife?

Gyuto is a Japanese-style chef’s knife that directly translates to “cow sword” in Japanese. They were created to meet the demand for kitchen knives from western countries. The Gyuto knife is versatile in that it can be used for the slicing, dicing, and chopping of almost anything in your kitchen whether it’s vegetables, fruits, or meat.

What is Santoku Kitchen Knife

Santoku is a versatile kitchen knife that will perform most tasks in your kitchen. It was formed from the evolution of the Nakiri knife and it directly translates to “knife of three virtue” which signifies its functionality of slicing, dicing, and mincing. While some others believe the three virtues signify its efficiency in processing vegetables, fish, and meats. Either way, the main point is that the knife is multi-purposed.

The Differences between a Gyuto and Santoku

The cutting movements of a knife rely mostly on the sharpness of the tip. Which is why you can determine the movement easiest for a knife to make by observing the space between the edge and spine.

Gyuto blades have distinctly curved edges and piercing blade tips which permits an efficient rock cutting motion. This makes them convenient for cutting through hard textured foods like potatoes and carrots into uniform pieces.

Santoku on the other hand is designed for cutting motions that require repetitive vertical movements. So instead of gliding the blade edge right through the surface of the food, you just have to make use of more hand force to push the knife down on the food and let the blade do the rest.

Their differences in length is one of the noticeable ways for a novice to be able to tell between the Santoku and the Gyuto knife.

Gyuto knives are generally longer when compared to their Santoku knives. The length of a Gyuto knife on average ranges from 200mm to 300mm (8″-12″) while that of a Santoku knife has an average range of 130mm to 200mm (about 7″).

Even though they tend to be produced with similar materials, they still differ in price. With Gyuto knives having a higher selling price than Santoku knives. The reason why Gyuto knives are more expensive is related to their differences in size.

Similarities Between Gyuto and Santoku

The main similarity that these two knives share is that they’re both multipurpose kitchen knives.Both knives can both be used for a variety of kitchen tasks like slicing, dicing, and chopping meat, fish, and vegetables.

The blades of both knives are produced from similar materials such as stainless steel and carbon steel. The handles could be made from a variety of materials ranging from natural woods to plastics, and they could both come in either western style or Japanese style.

These two kitchen knives both have blades that are wider at the heel side that then narrows as it approaches the tip. However, the Santoku knives are designed with the sheepsfoot blade profile that has a sharp curve from the spine towards the rounded tip. The Gyuto knives are more similar to traditional kitchen knives that you would find in the west and have a gracile and long taper towards the sharp tip.

We hope that the information provided in this article have helped you learn the difference between these two knives. Now, anytime conversation comes up about Gyuto and Santoku knives, you can easily discuss the differences and similarities we’ve presented to you and make the best choice for you. 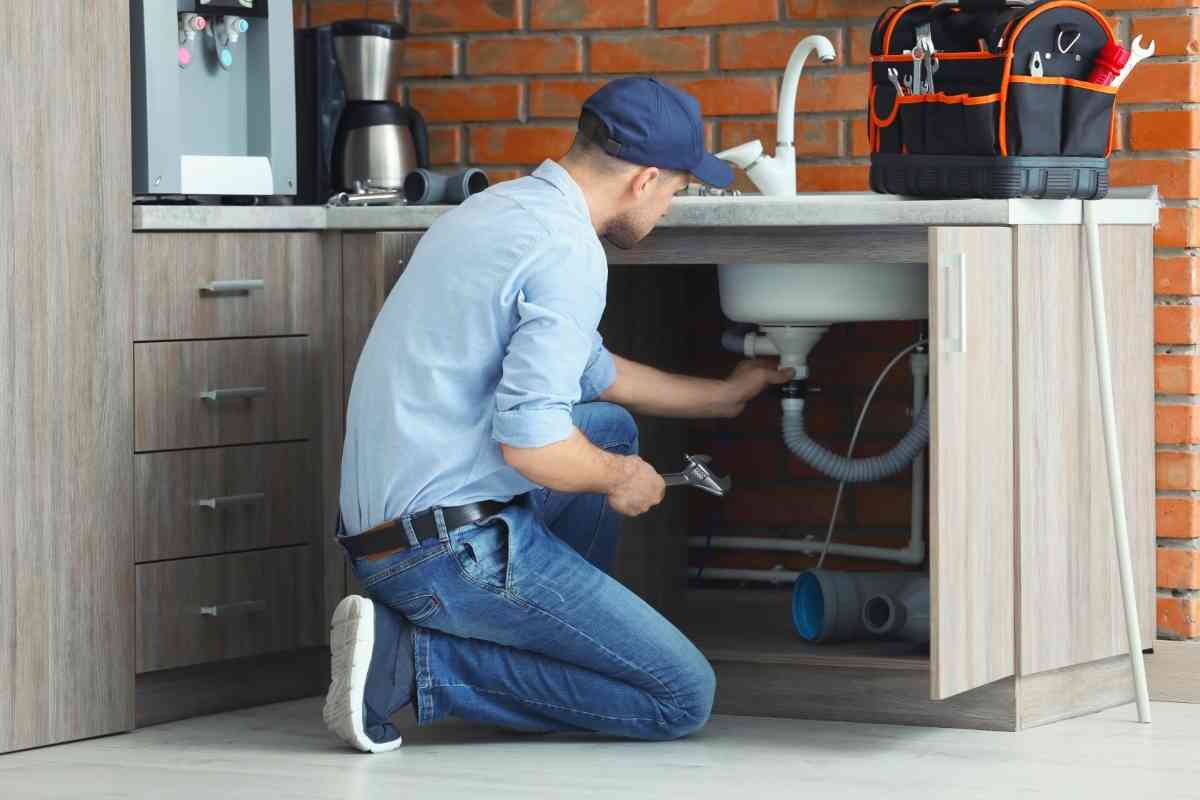 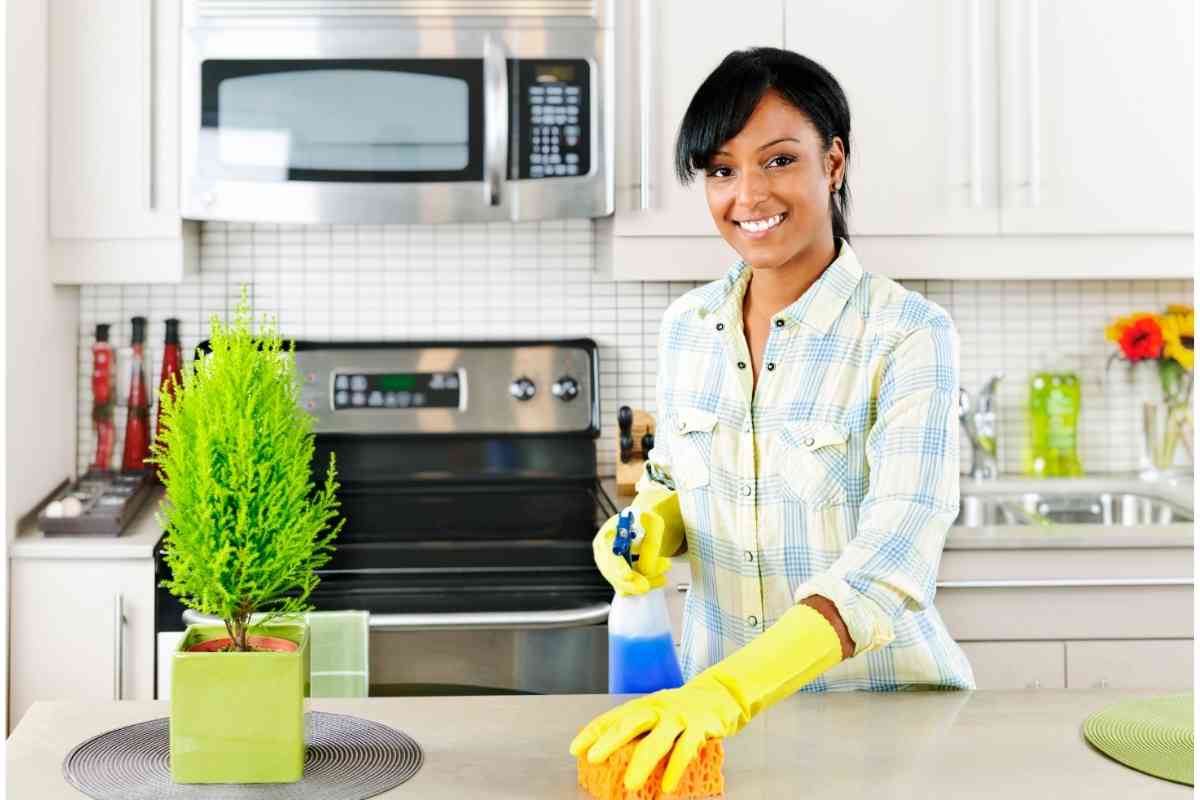 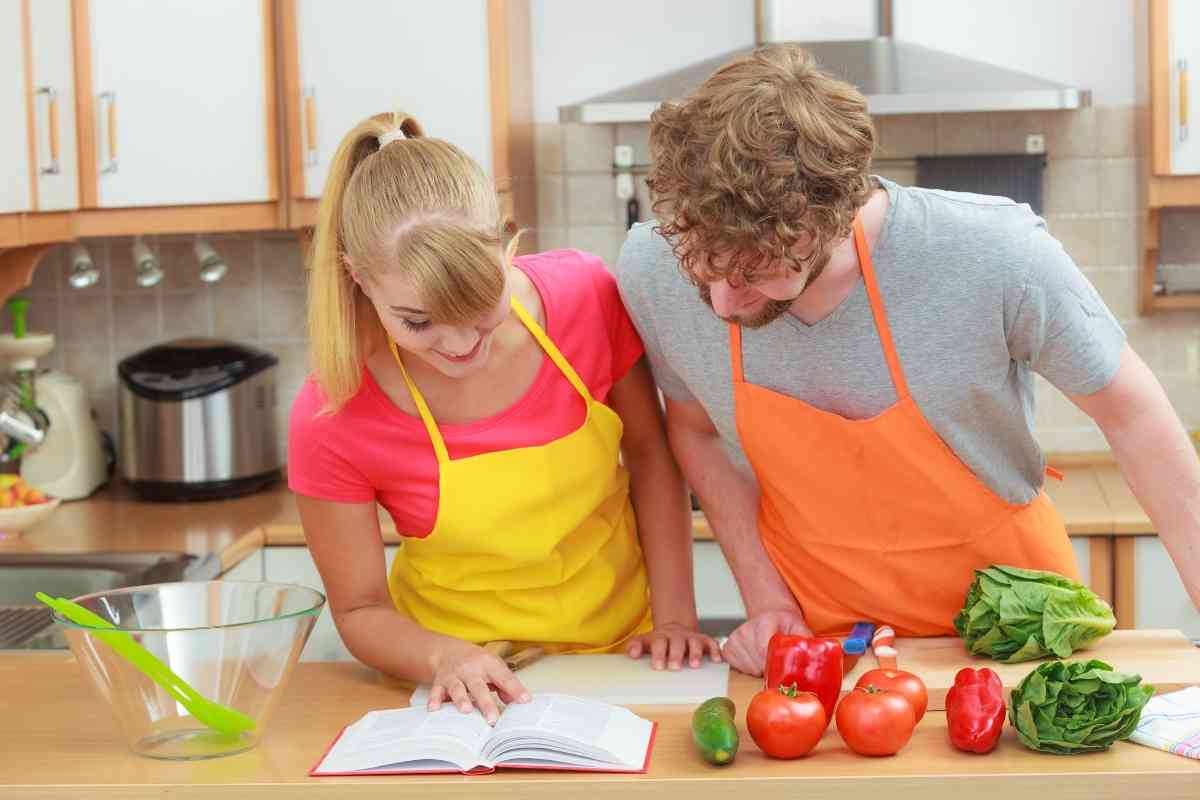 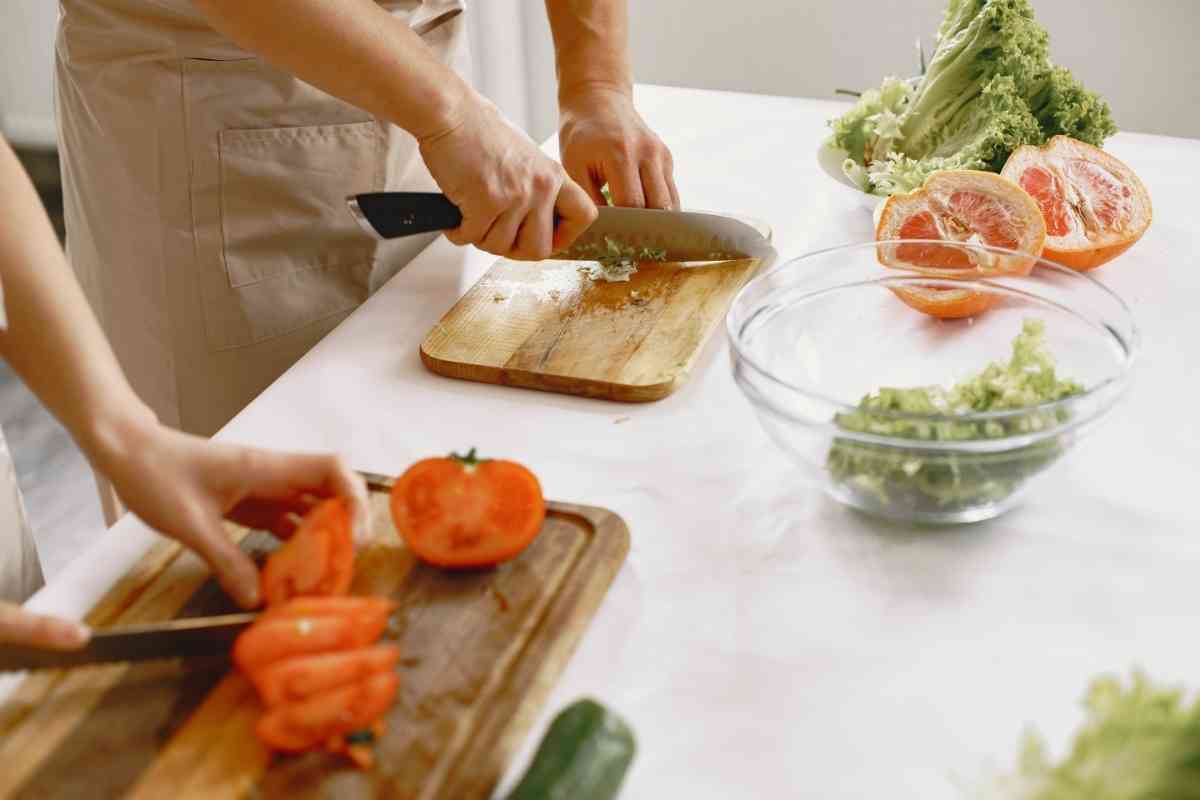